In Harris v. Aberdeen Prop. Owners Ass’n, Inc., 2013 WL 4436603, a property was subject to a HOA’s governing documents executed and recorded in 2004.  There was a lawsuit over those documents initiated in 2005.  The Plaintiff, Harris, took title to the property in 2006.  Lastly, as a result of the 2005 lawsuit, the HOA reached a settlement and amended those documents in 2010.  That settlement retroactively applied to all homeowners who took title after October 30, 2004, including Harris.

Harris brought a lawsuit against the HOA seeking declatory relief.  The HOA responded by raising a statute of limitations defense.  The parties agreed that Florida Statute 95.11(2)(b) controlled and that the relevant period was 5 years.  However, the parties disagreed as to when that 5 year period should begin to run.  The HOA argued it was from the recording of the documents in 2004.  Harris argued that the appropriate period was when she took title in 2006.

The Court ultimately decided with Harris.  Its rationale was that the final element to her declaratory relief cause of action did not accrue until she took title, and thus that’s when the statute of limitations began to run. 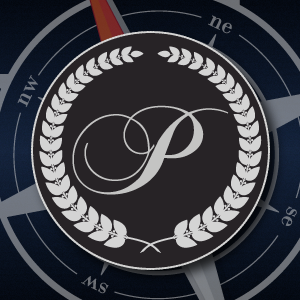 When faced with a difficult legal situation, you want to make certain you have the best representation and legal team in your corner. At Perry Law, our attorneys and support team are here to ensure you the most sound advice and legal counsel possible.  Perry Law is a regional law firm with attorneys licensed in Arizona, Florida, Idaho, Oregon, and Washington. The firm represents over seventy years of combined legal experience.